Seaports in the First Global Age

Seaports in the First Global Age

The rise of the First Global Age is an achievement traditionally understood as part of an ongoing process that started during the fifteenth century with the beginning of the Portuguese overseas expansion, followed by the Spanish, the Dutch, the British, the French and, later on, the Swedish and the Danish. Within this understanding, the greatest contribution of the Portuguese to the history of globalization was not so much the unravelling of the maritime route to Asia or the arrival in Brazil, but the transformation of bilateral contacts into multilateral and multilayered relationships in different parts of the world (Russell-Wood). These relationships between Europeans, Africans, Americans and Asians grew exponentially in the sixteenth century and created global networks that served as liaison between an ever-growing number of seaports. Maritime circuits and port cities became the perfect interface in which different networks, economic systems, institutional set-ups and political power games were played. Port cities all over the world left their role as regional players to become world cross-cultural gateways. This book intends to underline the importance of the changes some ports, marked by the Portuguese presence, went through because of the connections promoted by a world-wide transformative exchange. The book brings to the fore a multi-focal approach designed to underline phenomena that derive from morphological and environmental aspects, to economic dynamics, social transformations, cultural and religious practices. 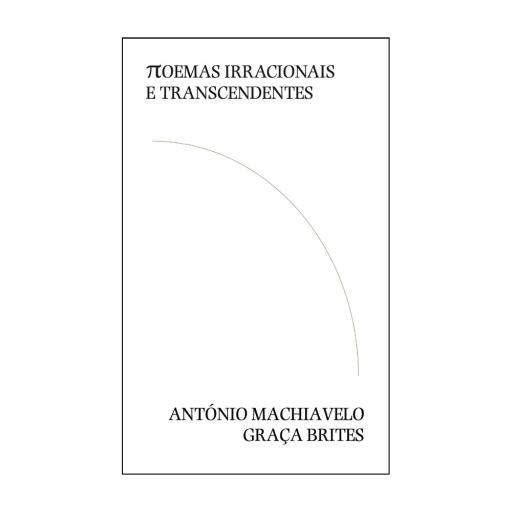 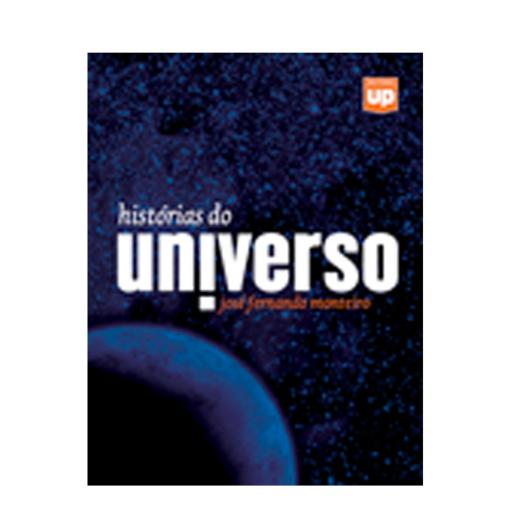 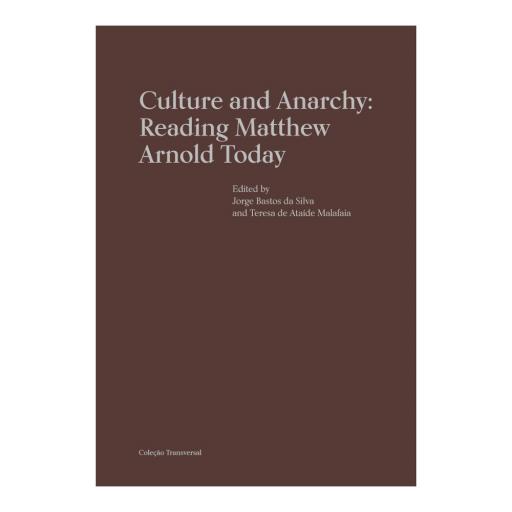 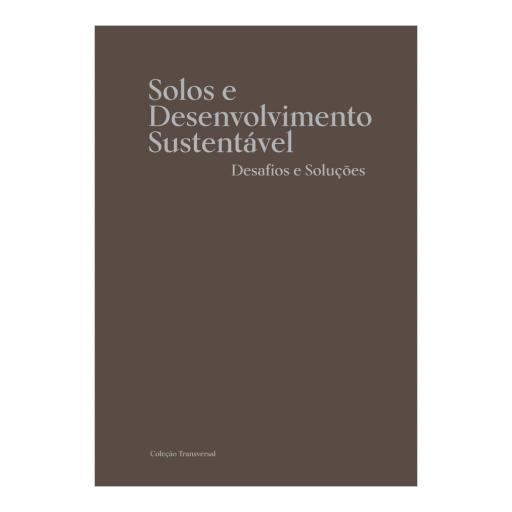 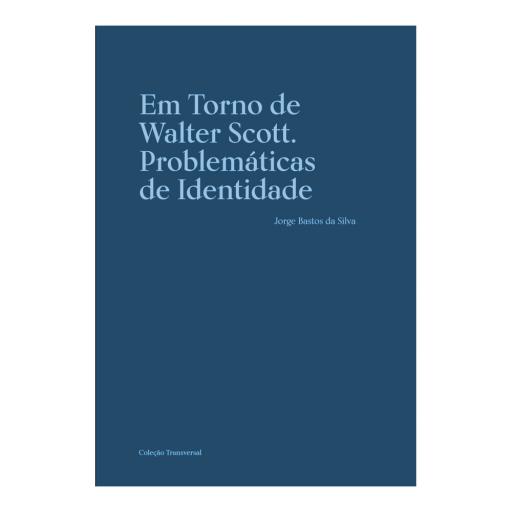 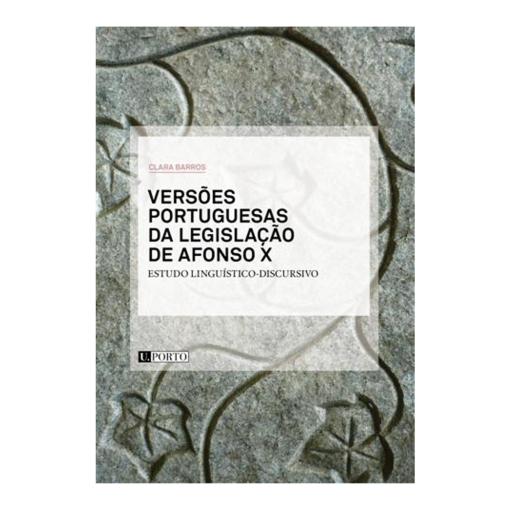